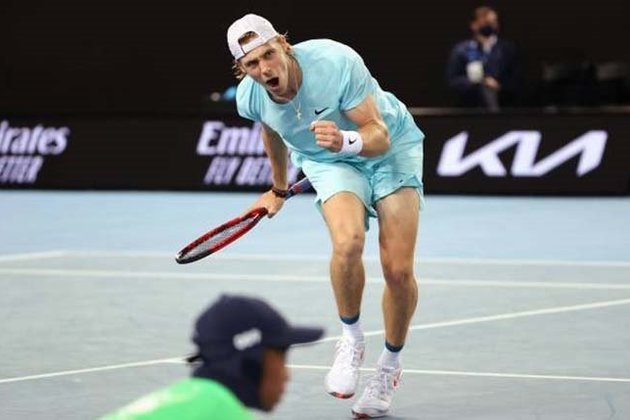 World number 12 Denis Shapovalov said Monday that he will not play tennis for Canada at the Tokyo Olympics, citing safety issues even as Covid-19 remains a global concern.

Shapovalov did not specify the deadly coronavirus in a tweet announcing his decision.

"Hey everyone, after careful consideration I wanted to let you know that I will not be participating in the Olympics this year," Shapovalov said.

"Representing Canada means the world to me, but due to the current situation my team and I have decided this is the best decision for everyone's safety."

Shapovalov, a 22-year-old left-hander, won his only ATP title in 2019 at Stockholm. He was a runner-up at the 2019 Paris Masters and reached his third career ATP final -- his first on clay -- last month at Geneva, losing to Norway's Casper Ruud.

The Canadian reached his first Grand Slam quarter-final at last year's US Open.